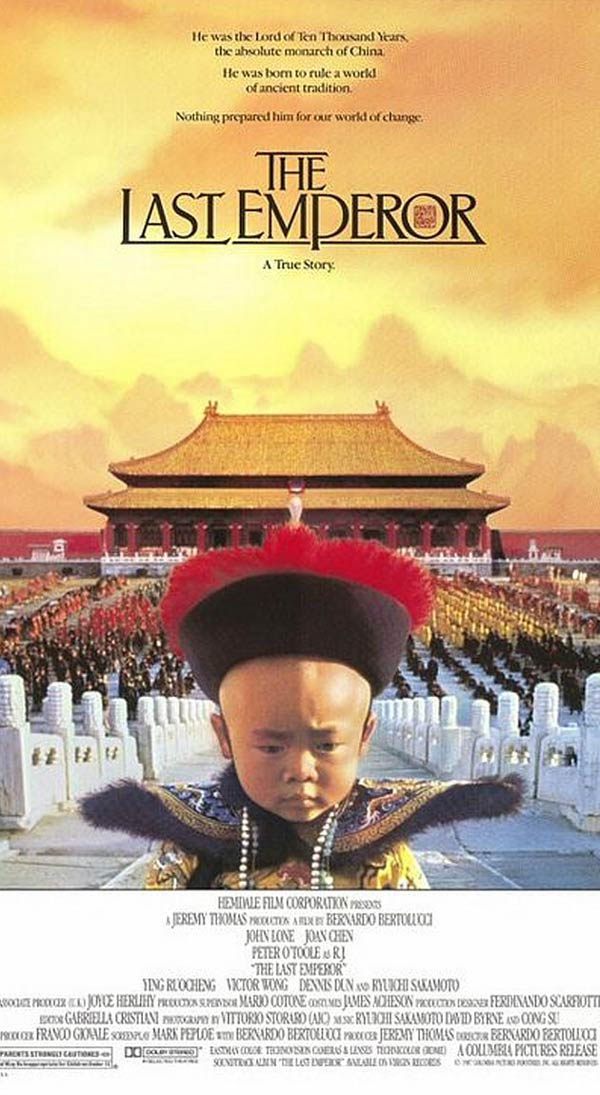 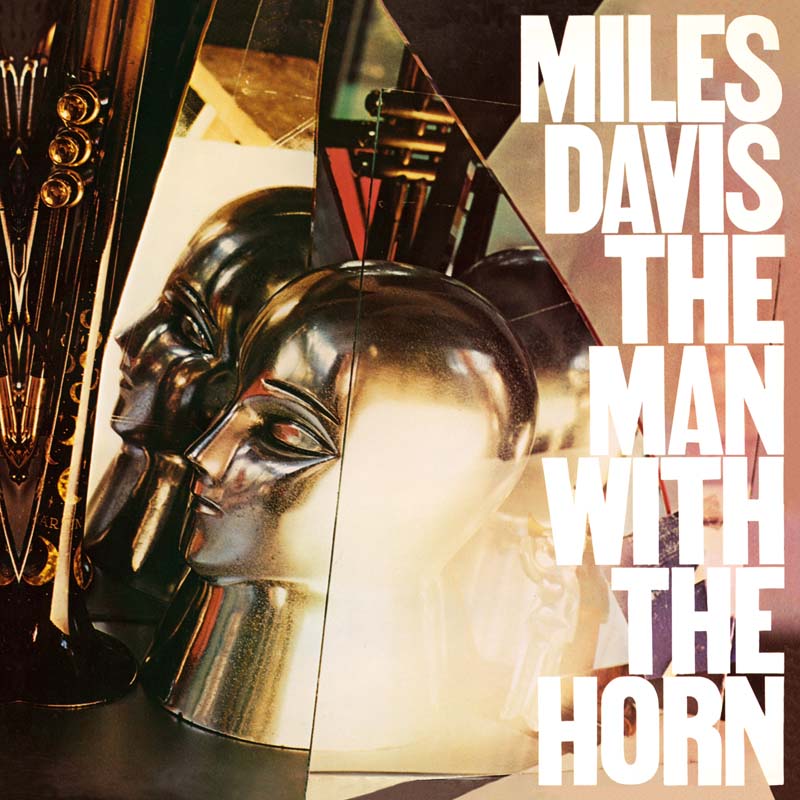 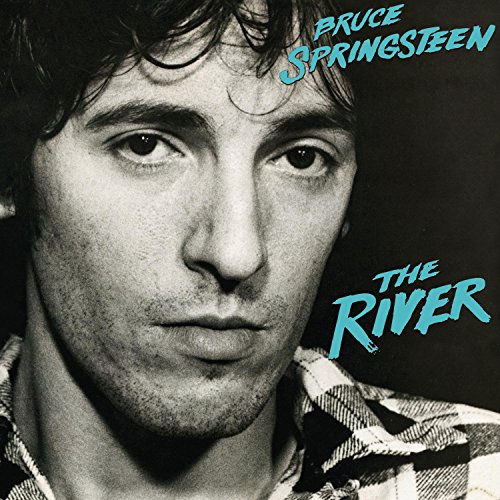 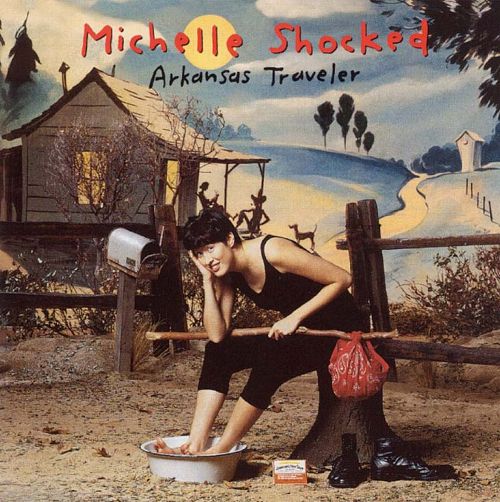 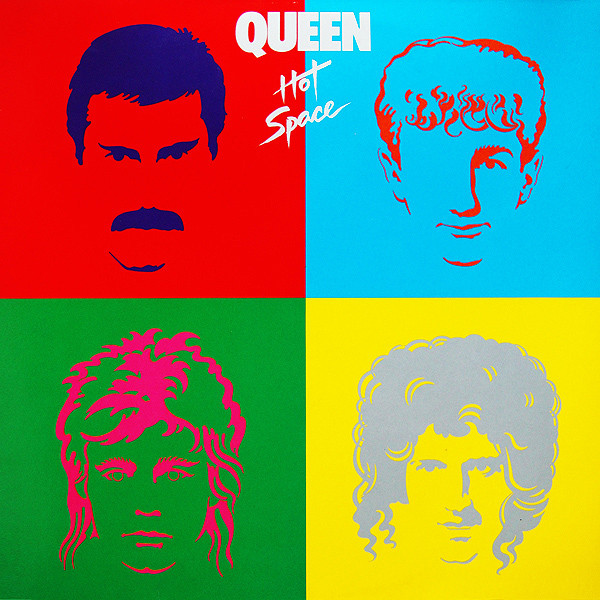 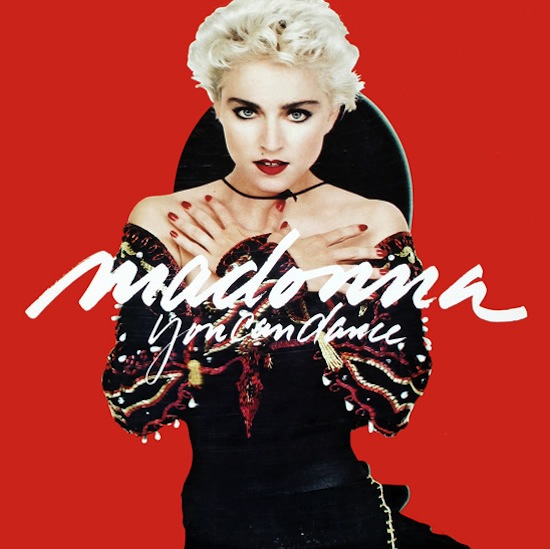 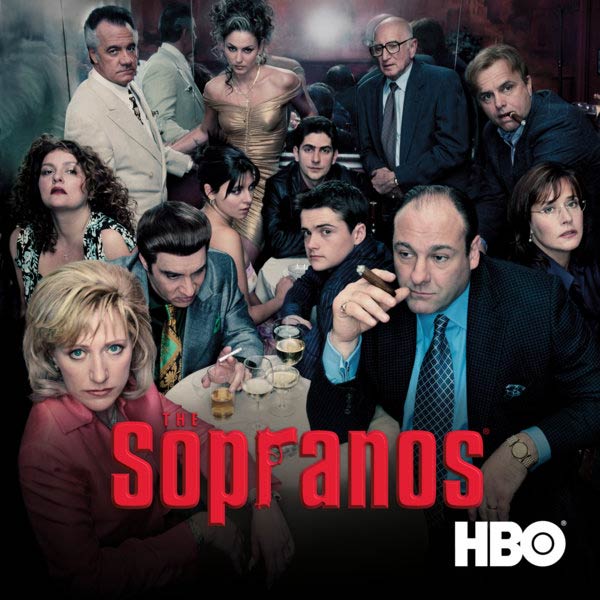 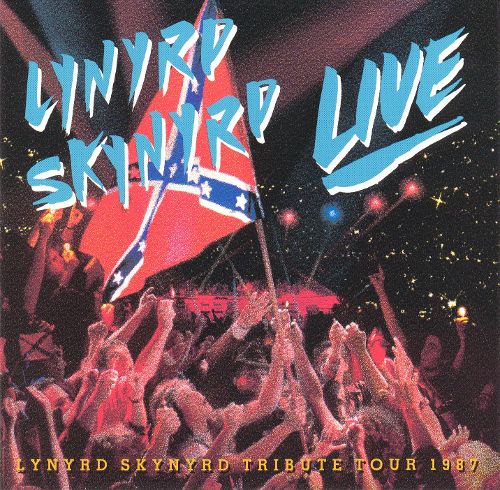 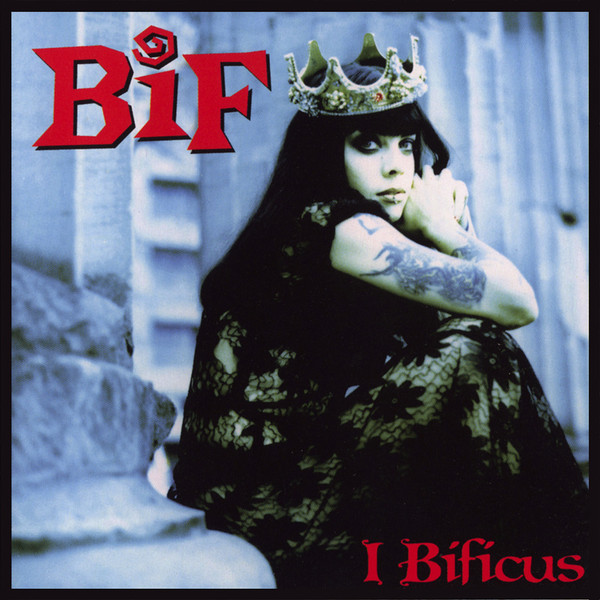 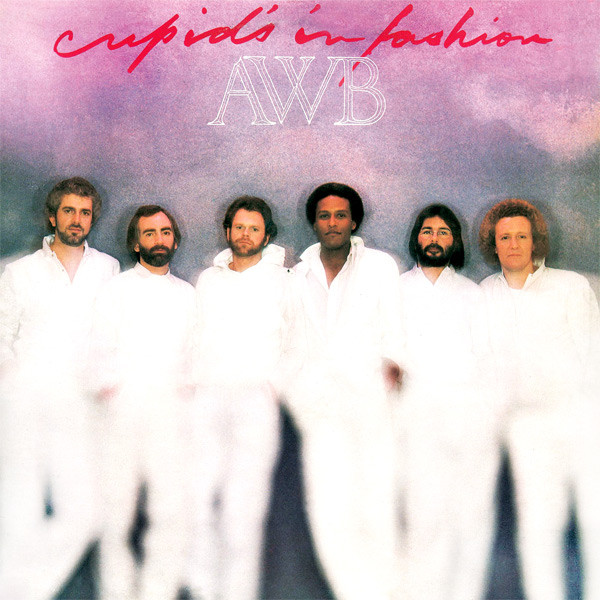 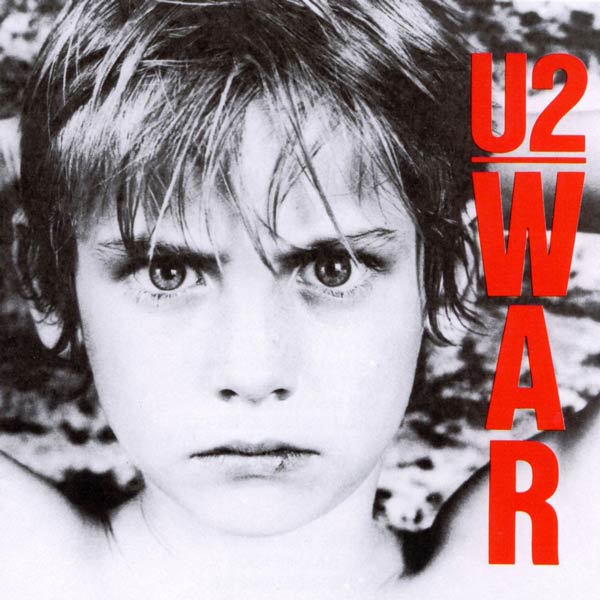 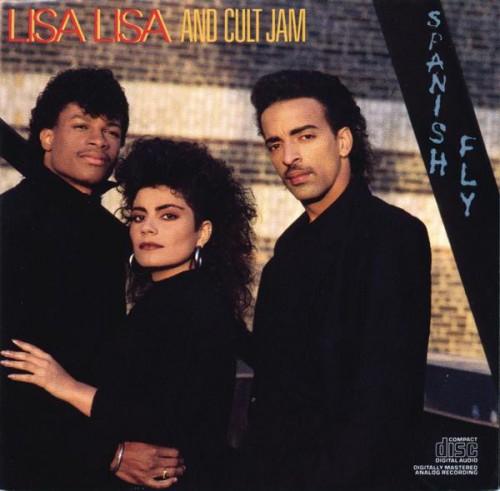 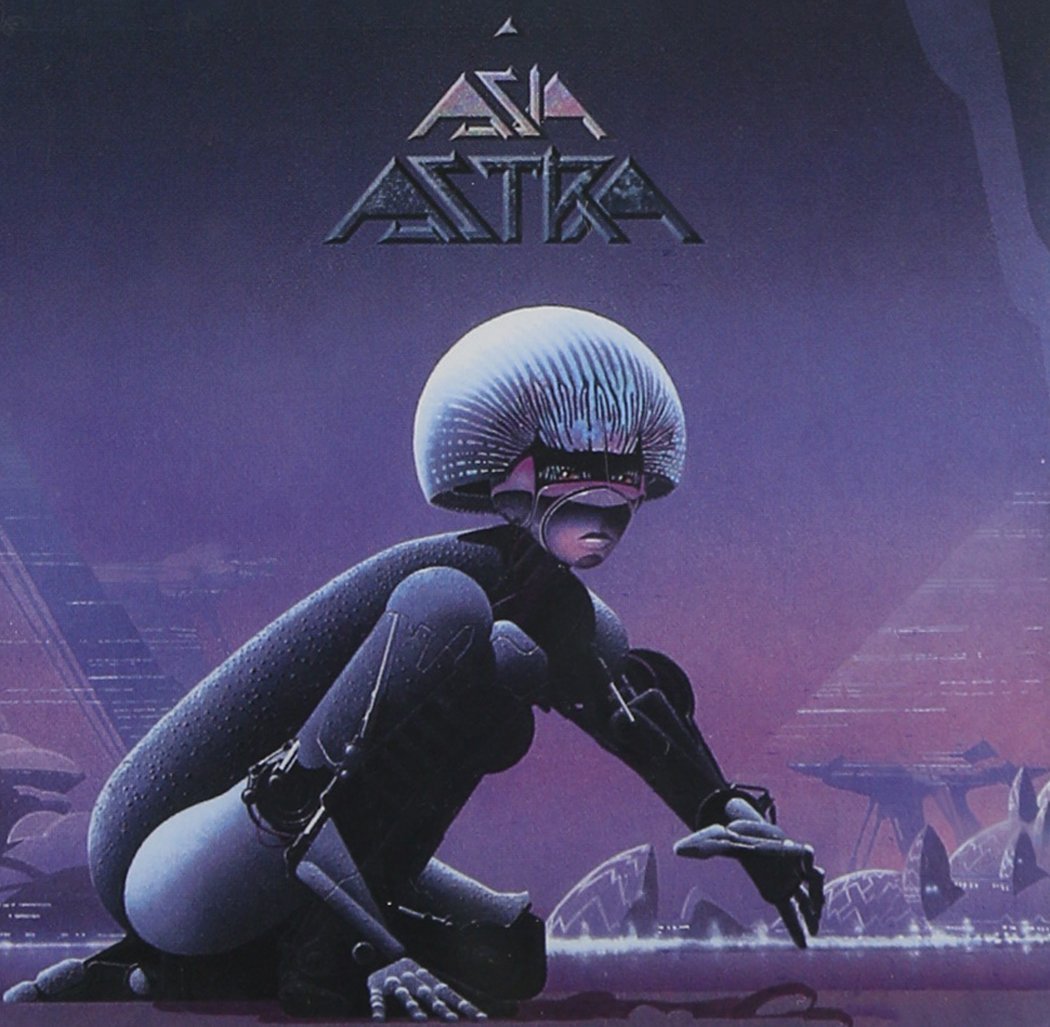 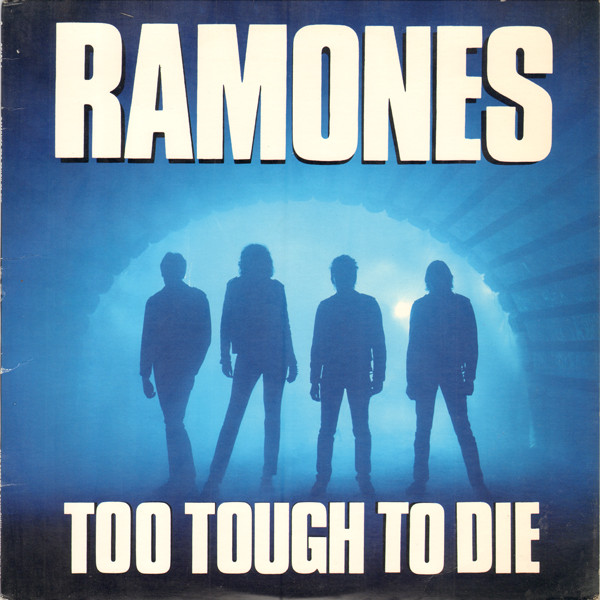 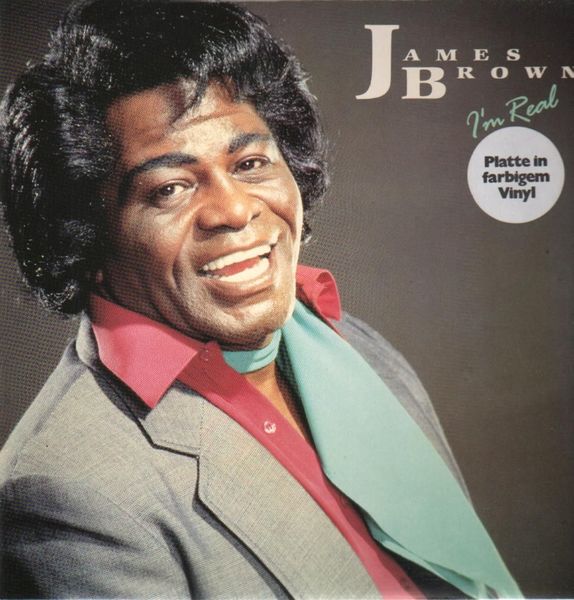 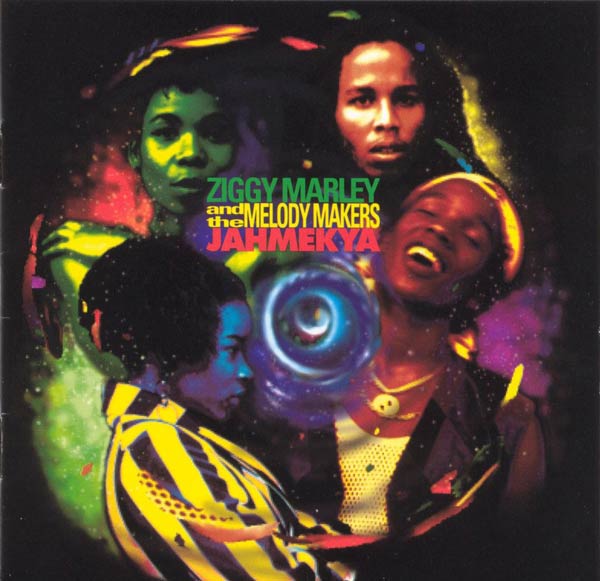 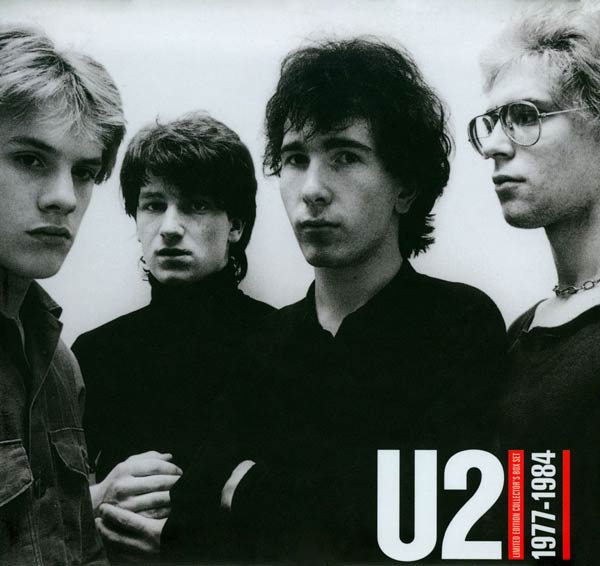 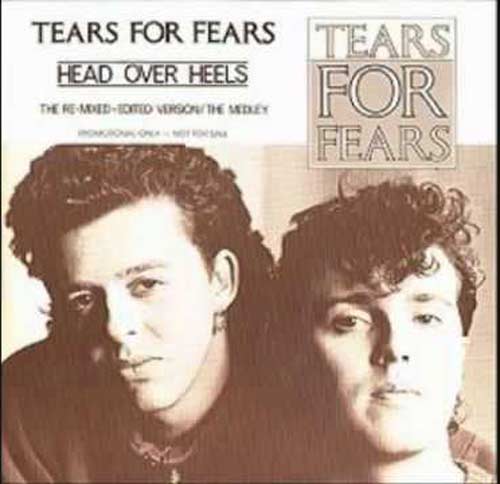 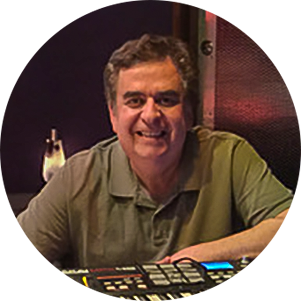 Born and raised in New York City, Glenn Rosenstein began his music career at the legendary Power Station Recording Studio, assisting alongside some of the best and brightest producers, engineers and artists in the business. Honing his craft at New York’s historic Sigma Sound Studios, Glenn became a highly sought-after mixer and remix engineer, creating work for such artists as U2, Madonna, Talking Heads, The Ramones, Ziggy Marley, Lisa Lisa & Cult Jam, James Brown, Miles Davis and many others.

As a producer, mixer, & engineer, Glenn’s projects have won 3 Grammy Awards, garnered 5 Grammy nominations, and have won both an Oscar and a Golden Globe Award. 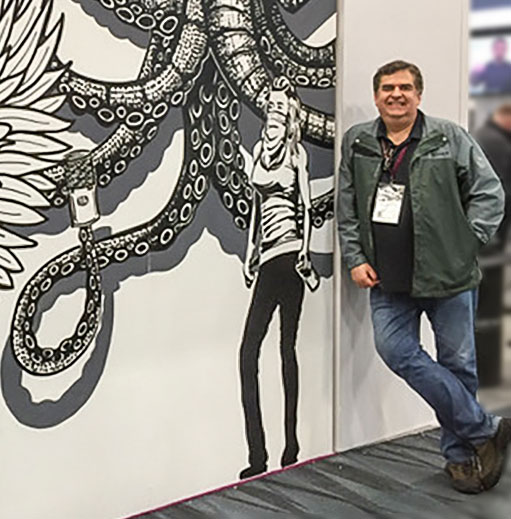 His work is responsible for record sales well in excess of 300 million units. His music production & mixing credits for film & television include The Sopranos, Celebrity Circus, The Last Emperor, Blown Away, Married To The Mob, Charmed, Beverly Hills 90210, All My Children and Buffy The Vampire Slayer. As both songwriter & producer, Glenn’s work with reggae artist Snow led to a chart-topping single in Canada.

Glenn has partnered in the renovation and restoration of the historic Fame Recording Studios in Muscle Shoals AL, where he maintains a residence and studio. 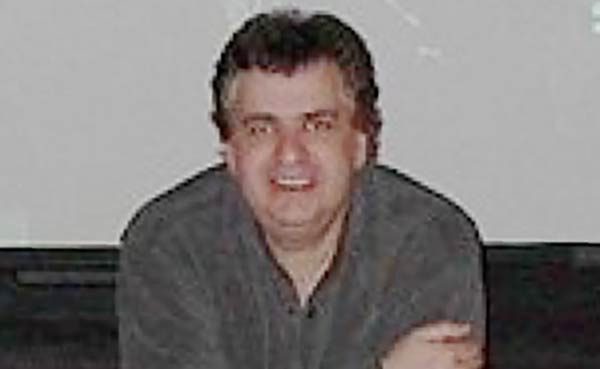 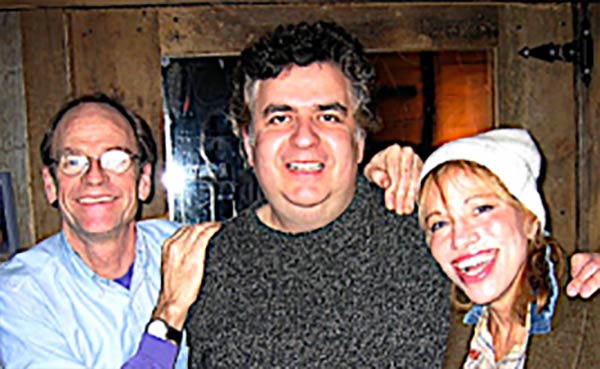 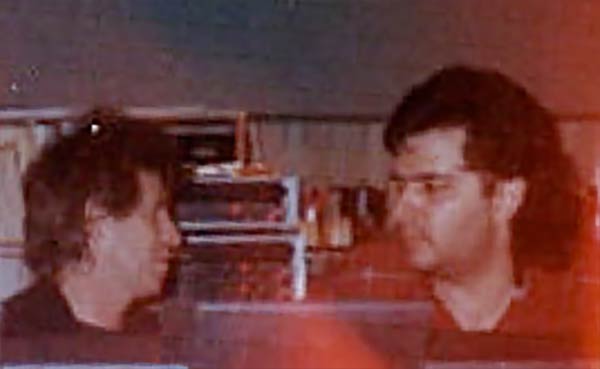 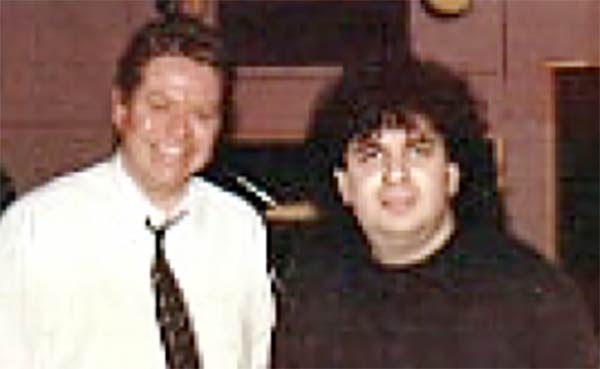 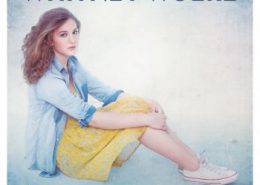 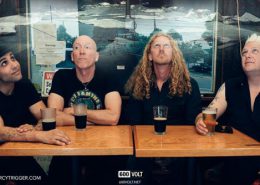 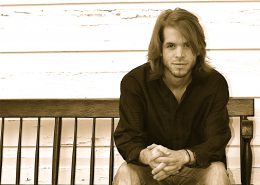 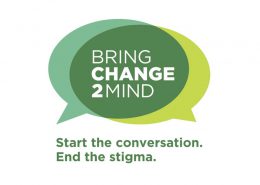